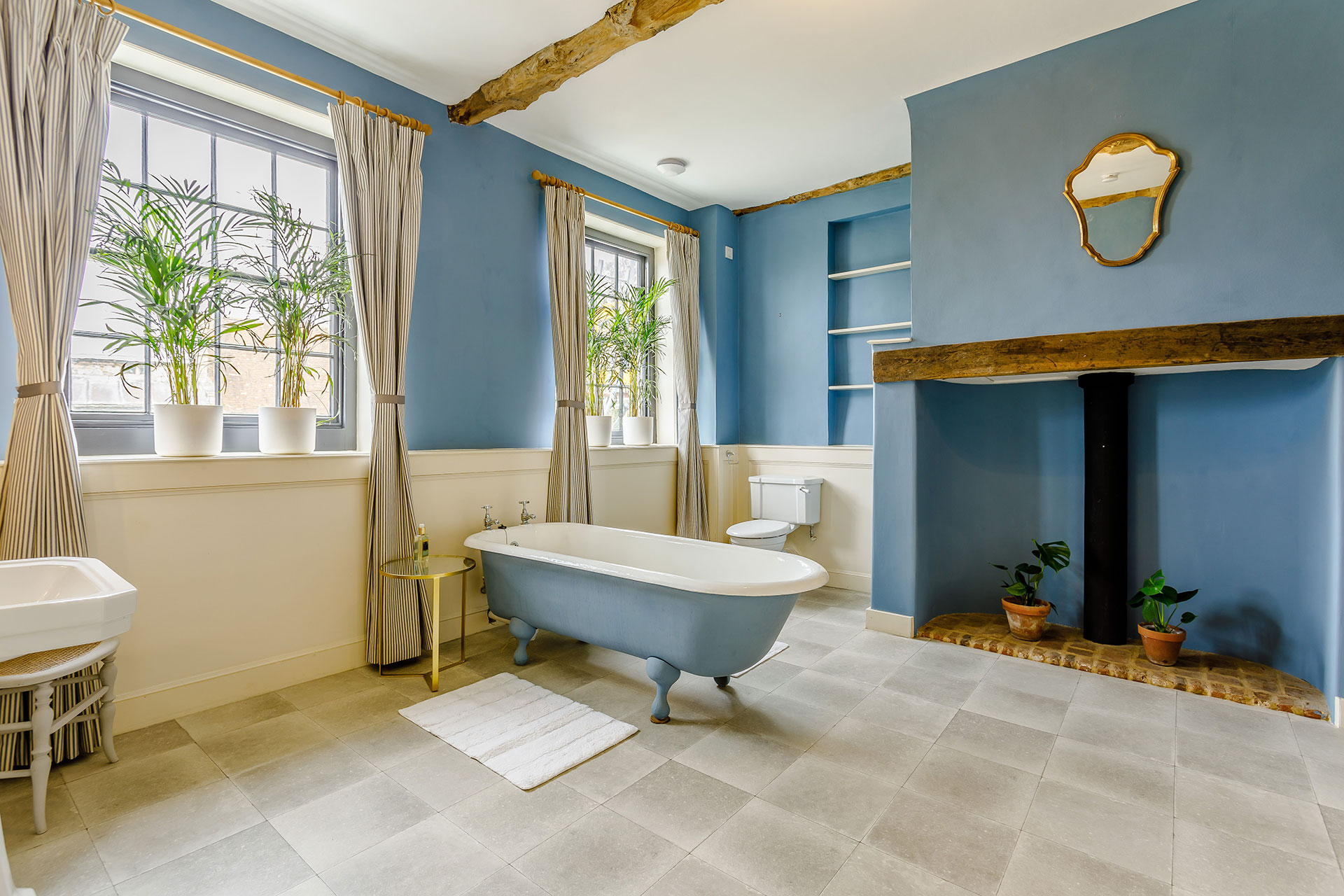 A LITTLE BIT ABOUT US!

The company was founded in 1970 by Glenn Paeckmeyer and Alan Jennison. Initially the company operated from Glenn and Alan’s homes but as the company grew it moved to offices at Walsworth Road in Hitchin in 1975 then relocated to Primrose Lane in Arlesey in 1982 on the site of a former butcher’s shop and yard.

The company operated out of two portacabins for the next sixteen years before moving in to newly built offices in 1998 on the same site.

In 2009 the company moved to its current location at The Old Stables in station Road Arlesey. Present day the company is continuing to move forward with the exact same values instilled by Glenn and Alan, but now owned and managed by their sons Michael and Robin.